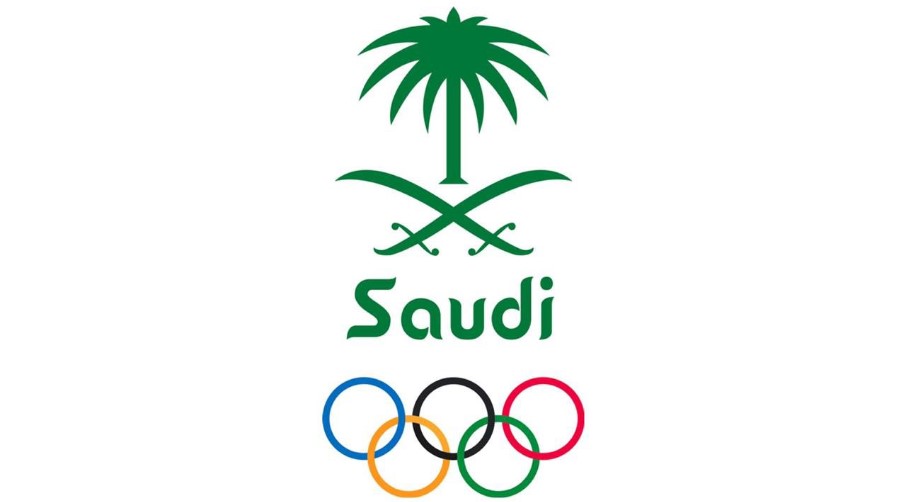 Saudi Arabia: Saudi Arabia announced, on Tuesday, that it had won the bid to host the 2029 Asian Winter Games, which it intends to organize in a mountain resort that will be built in the future city of Neom on the Red Sea coast.

And the Saudi Olympic Committee wrote through its official account on Twitter: “The Olympic Council of Asia announces the victory of the Trogina 2029 bid to host the ninth Asian Winter Games during its 41st General Assembly,” which was held in Cambodia.

The Trogina project is part of the NEOM zoning scheme, which is located 50 km from the coast of the Gulf of Aqaba.

The Trogina destination includes elevations ranging from 1,500 m to 2,600 m above sea level and covers an area of ​​approximately 60 square kilometres, according to the project’s website.

With the victory of Trogina 2029, Saudi Arabia is the first country from West Asia to host the Asian Winter Games, after Doha was the first city from the West of the continent to organize the Asian Games (The Masters) in 2006.

NEOM is the most ambitious project of Saudi Crown Prince Mohammed bin Salman, within the framework of the Kingdom’s Vision 2030, to reduce dependence on oil and diversify the economy, including through the development of sports.