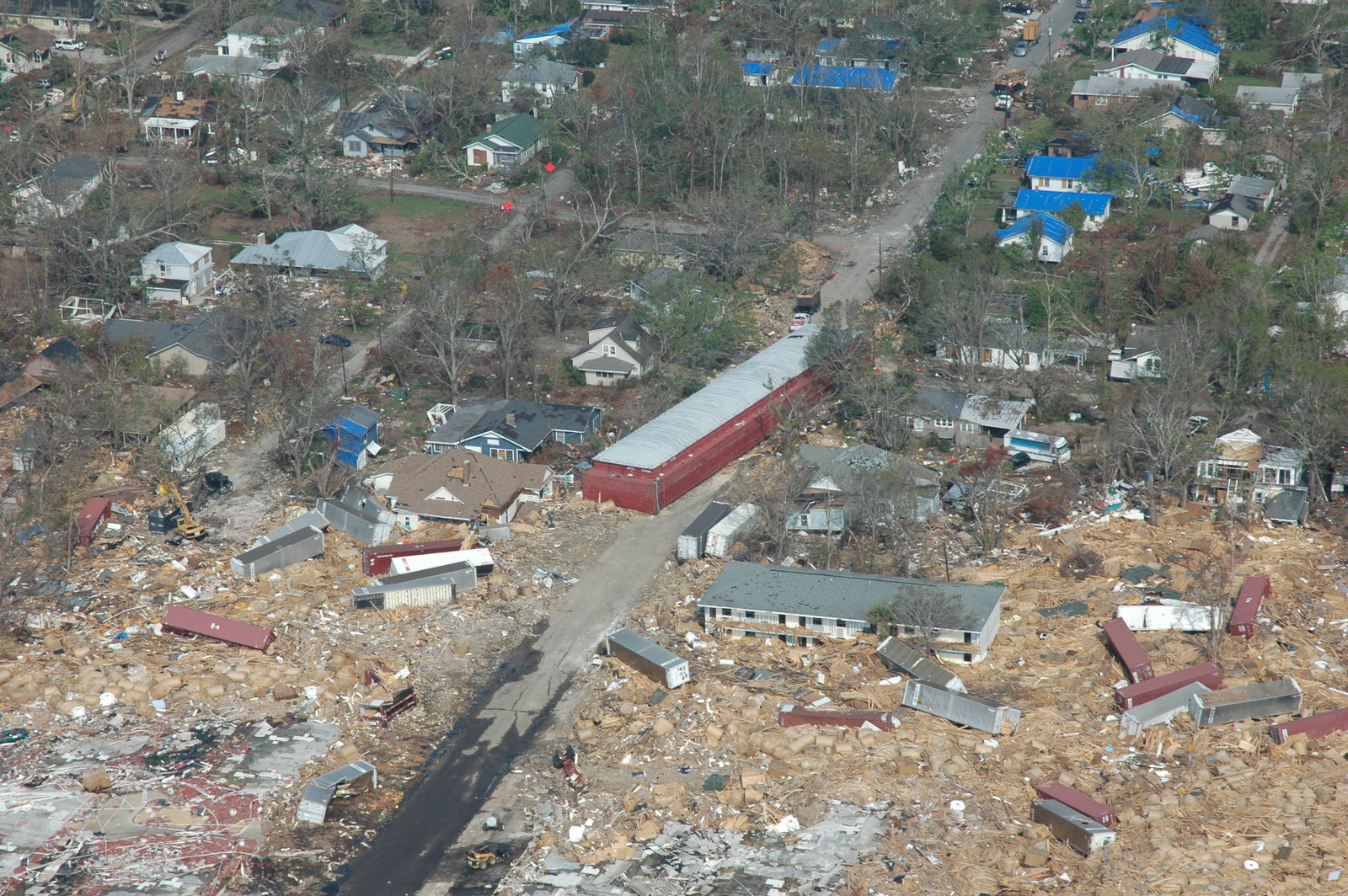 After severe storms hit parts of the Gulf Coast, at least two people were killed, several people were hospitalized, and many homes and businesses were destroyed.

CBS News affiliate KSLA-TV reported that 28-year-old Jose Higareda was killed in Palmetto, Louisiana. On Saturday morning, a tornado destroyed at least six houses and two vehicles. The National Weather Service confirmed that an EF3 tornado had landed in the area, with an estimated maximum wind speed of 140 mph.

The greatest threat of severe storms has been reduced. As of Saturday afternoon, two of the five threats still existed in parts of southern Georgia and Florida. A level 1 out of 5 threat extends north into the Ohio Valley.

Jessie Bellard, president of the Diocese of St. Landry, said seven other people were injured, five of whom were discharged from the hospital and are returning home. Press release: “We are doing everything we can to help those families. My thoughts and prayers are with them.”

In Shreveport, Louisiana, a 48-year-old man was killed when a tree fell on his mobile home when there was a strong wind in the area. According to the Cardo Diocese Sheriff’s Office. As of Saturday night, the city received a river flood warning, and residents are advised to avoid driving vehicles through flooded areas or near riverbanks.

Since Friday night, thousands of people in the area have reported power outages.

Bellard said, “It will take some time to get back.” He said the Diocese of St. Landry power company is currently restoring the blackout and removing debris.

The National Weather Service said it expects conditions in northwestern and midwestern Arkansas and eastern Oklahoma to improve Saturday night.