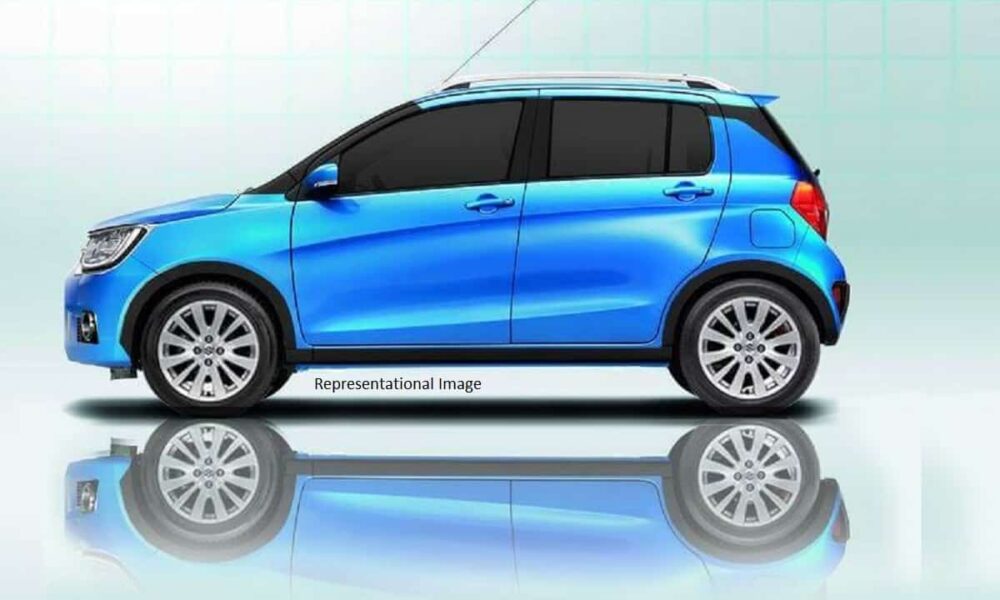 Maruti Suzuki is developing a new generation of Celerio. The hatchback was first launched in the country in 2014 and was very successful because it is the cheapest automatic transmission car, but it has not received any major updates since. Now, Maruti Suzuki is preparing to launch the next generation Celerio in September, which is just before the festive season.

The first thing that impresses you is that the design language has undergone a fundamental change. From the patent pictures leaked, we have a good understanding of the appearance of the hatchback. The design now looks more like a traditional small hatchback. The big boy designs are more modern. The overall design looks more rounded than Baleno.

Headlights and taillights have been redesigned. Maruti Suzuki will continue to use halogen lamps instead of LEDs. The new Celerio also uses thin tires, and this time may have top-notch aluminum rims. The cabin has also been redesigned, equipped with a new WagonR steering wheel and manual air conditioning. As we saw on WagonR, the vents are now placed vertically. The lower variant is equipped with a 2-inch infotainment system, while the upper variant will be with a 7-inch infotainment system with a touch screen Android Auto and Apple CarPlay. There is also a rear and cleaning system and a high-position brake light.

Maruti Suzuki will continue to provide Celerio with the current 1.0-liter gasoline engine. The maximum power produced by the engine is 67 horsepower. The maximum torque is 91 Nm. It is equipped with a 5-speed AMT or 5-speed manual transmission. A variant of S-CNG equipped with the same 1.0-liter engine can be obtained.

This time, manufacturers can equip Celerio with more powerful 1.2-liter naturally aspirated engines from WagonR, Swift and Dzire. The output power of the engine is 83 horsepower and a torque of 113 Nm. The engine is also combined with a 5-speed manual transmission or 5-speed AMT. This engine will make Celerio more lively and interesting. Maruti Suzuki is developing at least four other models for the Indian market. They are working with Toyota to develop a new mid-size SUV and use the hybrid technology.