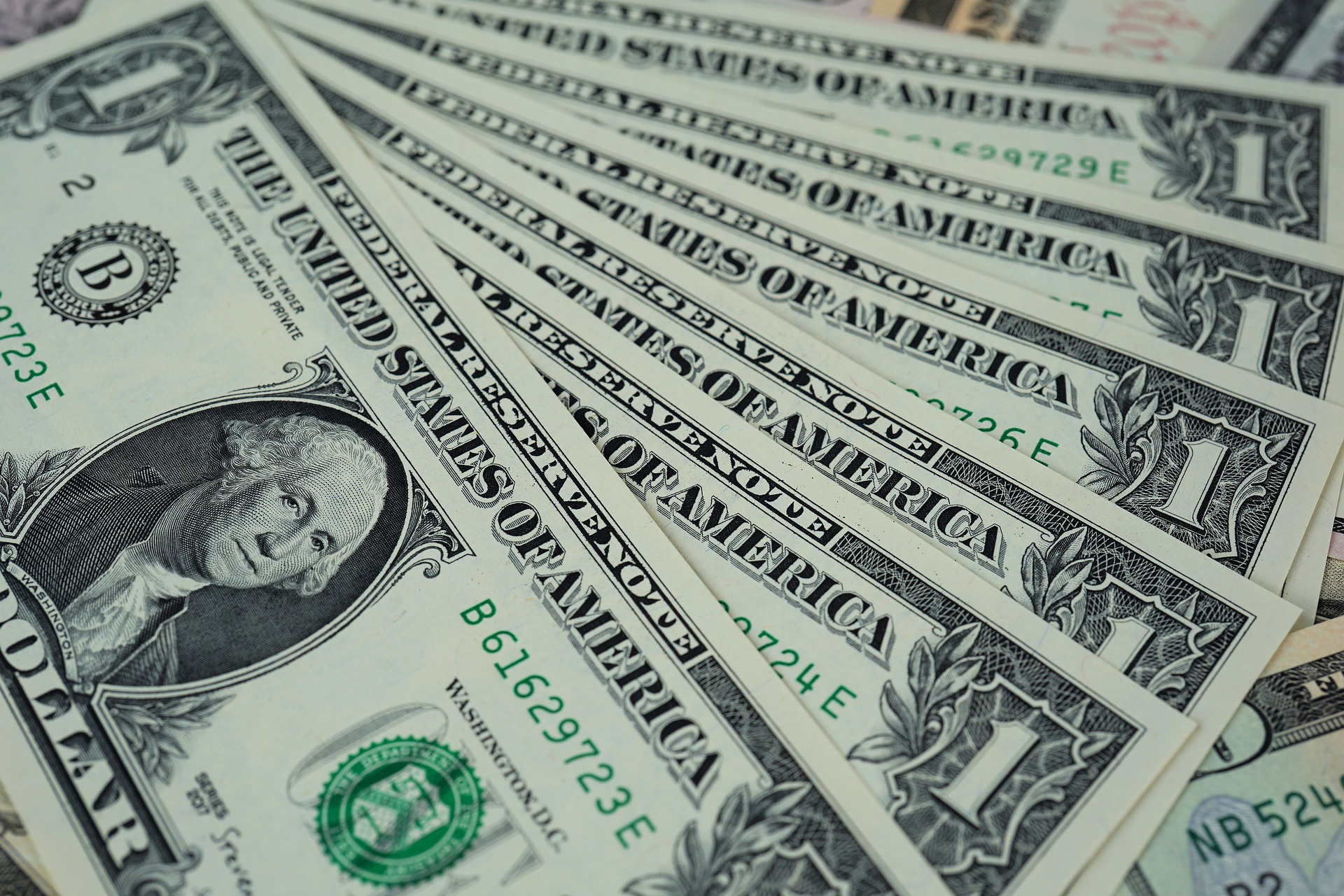 The White House is scheduled to issue an executive order on Friday to promote competition in the U.S. economy. This is the most ambitious effort in generations to reduce monopolies and concentrate market dominance in major industries.

As part of the economic recovery from the pandemic, President Joe Biden’s administration has vigorously promoted its focus on competition. It also responds to criticism from progressives that the federal government is too concerned about supporting banks and other companies, rather than the impact on consumers, whose choices have been reduced over the years.

The White House stated that Biden plans to sign the order at 1:30 pm. Industries such as agriculture, aviation, healthcare, broadband, and banking may feel the impact of the order. Previously unreported items include urging the Federal Communications Commission to restore the terms of its Obama-era net neutrality rules and calling on financial regulators to allow data sharing between financial companies. All aspects of the order and how it will promote greater consumer protection and competition.

The order is expected to include measures such as forcing airlines to refund fares to passengers who have poorly handled Wi-Fi services or luggage; restricting the company’s ability to impose non-competitive agreements on employees, and challenging occupational permits that restrict competition in industries such as healthcare Requirements, and ensure that farmers and drivers have the right to repair their vehicles without invalidating the warranty protection. The latest terms will also have an impact on consumer products such as Apple’s iPhone. Senior White House officials stated that the order is designed to ensure that small businesses and consumers have access to a fair market.

On Thursday, White House press secretary Jen Psaki told reporters, “The overarching objective with the executive order is to make sure the president is encouraging competition in industries around the country.”

Taking aim at just one industry the order is expected to cover, Psaki added: “It doesn’t sound right to most people that there are three shipping companies that are dominating the market and upping and increasing costs for suppliers, small businesses, people across the country. That doesn’t sound right or fair, because it isn’t.”

The executive order is based on an item issued by President Barack Obama in 2016, which encourages agencies to consider competition in their decisions and regulations. The order, mainly the work of Jason Furman, Chairman of the White House Council of Economic Advisers, was issued at the end of Obama’s presidency.

Few agencies followed the White House’s hints, and those who did see their actions were largely reversed by those appointed by former President Donald Trump. The new order is the product of months of negotiations between White House officials, especially Tim Wu, who served on Obama’s National Economic Council and is now Biden’s assistant, focusing on technology and competition policy. Department of Justice, Federal Trade Commission. And other federal agencies. 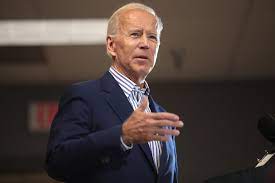