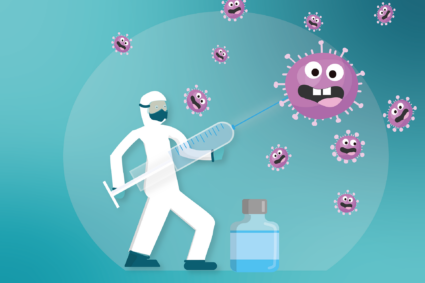 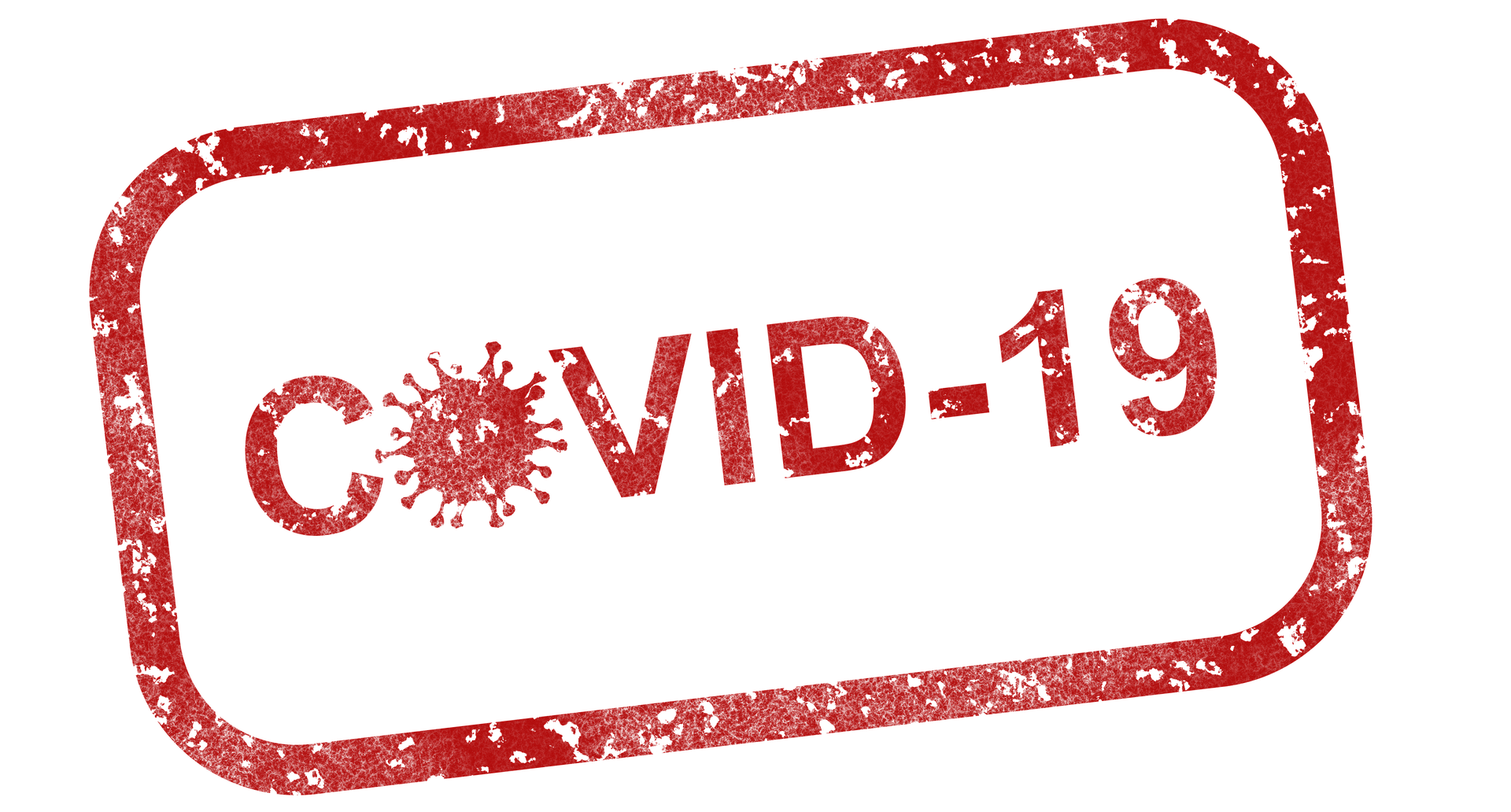 The first data released by the US Centers for Disease Control and Prevention showed that life expectancy in the United States fell by one and a half years in 2020, mainly due to the increase in deaths caused by the Covid-19 pandemic.

Researchers at the National Center for Health Statistics of the US Centers for Disease Control and Prevention wrote in a new report released on Wednesday that, “U.S. life expectancy at birth for 2020, based on nearly final data, was 77.3 years, the lowest it has been since 2003.”

Researchers report that life expectancy in the United States has fallen from 78.8 years in 2019 to 77.3 years in 2020, with Covid-19 deaths accounting for 73.8% of the decline. The report is based on provisional data on death and birth records in 2020, processed by the National Center for Health Statistics.

Other killers besides COVID-19 also played a role. Overdose can shorten life expectancy, especially for whites. Elizabeth Arias, the lead author of the report, said that the increase in homicides is a small but important reason for the decline in black Americans. Other problems affect blacks and Hispanics, including lack of access to high-quality health care, crowded living conditions, and a high percentage of low-paying jobs that forced them to continue working during the pandemic. Experts say that life expectancy is an estimate of the average life expectancy of babies born in a specific year. It is an important statistical snapshot of the health of a country. It may be affected by ongoing trends such as obesity and temporary threats such as epidemics or wars. These threats may not endanger the lives of these newborns during their lifetime.

“Mortality due to COVID-19 had, by far, the single greatest effect on the decline in life expectancy at birth between 2019 and 2020, overall, among men and women, and for the three-race and Hispanic-origin groups shown in this report,” the researchers wrote.

Researchers report that the main reason for the 1.5-year drop in life expectancy between 2019 and 2020 is the increase in Covid-19-related deaths, accidental injuries, homicides, diabetes, and chronic liver disease, and cirrhosis.

Researchers found that without the “offsetting effect” of the decline in cancer deaths and the decline in deaths related to chronic lower respiratory diseases, heart disease, suicide, and certain perinatal diseases, the situation would have been even higher last year. Last year, CDC released interim data showing that Covid-19 was the third leading cause of death in the United States last year. According to the report, the death rate between 2019 and 2020 has increased by 15.9%, from 715.2 deaths per 100,000 to 828.7 deaths.