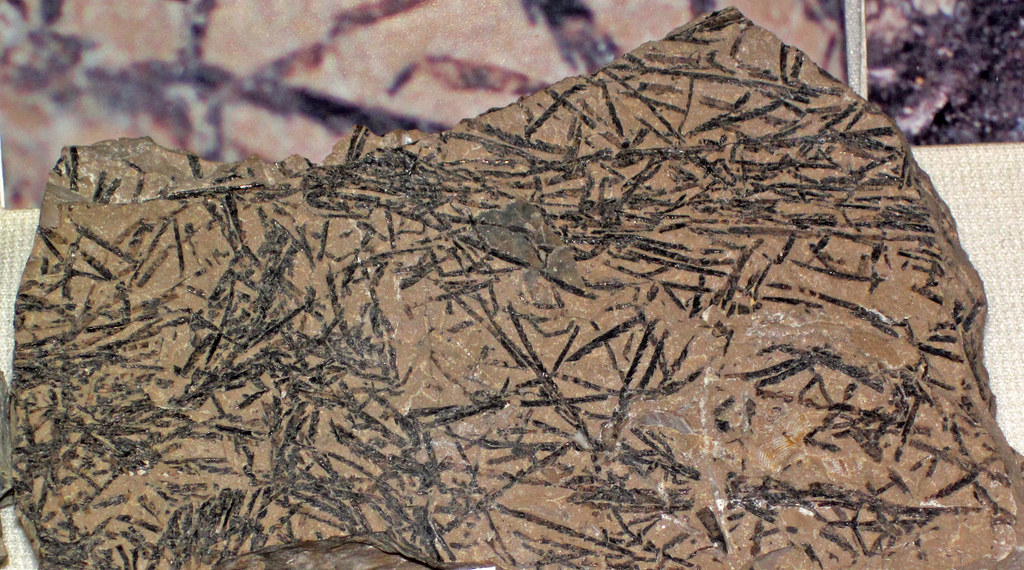 Fossil structures found in rock samples may indicate sponges that existed on underwater coral reefs millions of years ago. Lawrence University professor Elizabeth Turner described in an article published in the journal Nature on Wednesday that these findings may represent the oldest animal fossil ever discovered.

Scientists previously estimated that sponges existed before more complex organisms more than 540 million years ago. However, scientists have found very few sponge fossils, and they will test the timeline of the earliest organisms.

The fossils found by Turner are similar to the bones found in some modern sponges called keratinized spongy sponges. The skeleton consists of segments that look like connected branches of a tree.

The geologist told USA Today that her findings are of interest to scientists and non-scientists alike, who can understand how animals and humans formed today’s history.

“We are animals,” Turner said. “And we have a big brain, and we’re capable of wondering about stuff, and we wonder how we came to be.”

“What happened before, and what was it like? How did it begin?” she added. “This is really digging into that. I’m shaking up the apple cart.”

If the age of the fossils found by Turner is proven to be true, these creatures will live on Earth before scientists think there is enough oxygen to sustain animal life. These creatures would also live before the ice age that was widespread on Earth.

These fossils were found in a remote area in northwestern Canada and can only be reached by helicopter. Turner told USA Today that some critics may question his findings because of the earth’s oxygen content and the conditions that sponges may face.

“Here I am saying, ‘Uh-oh, the first animals appeared before that.’ So they didn’t require that oxygen. So people maybe not so comfortable with it,” Turner said.

“This is not the holy grail,” she noted. “It’s just a step toward a better view on animal evolution. “

But according to various reports, these spongy creatures originally lived on coral reefs made of bacteria, which can create enough oxygen for sponges to survive.

“We know there has to have been a time, an episode or an interval of hidden evolution in animals prior to 540 million years ago,” Turner said. “The question is – how far back did it go, and what was it like? That’s the big hole.”