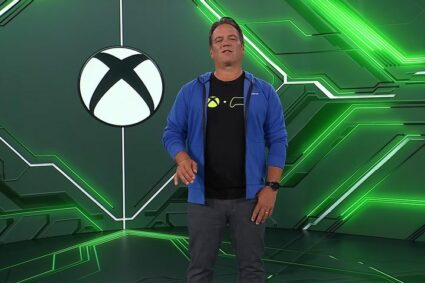 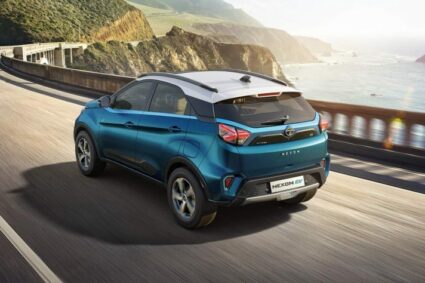 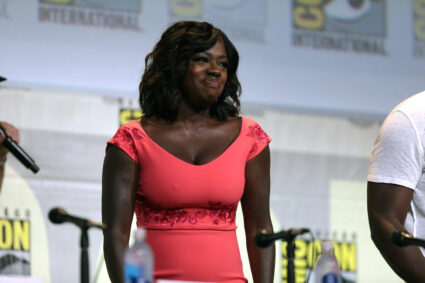 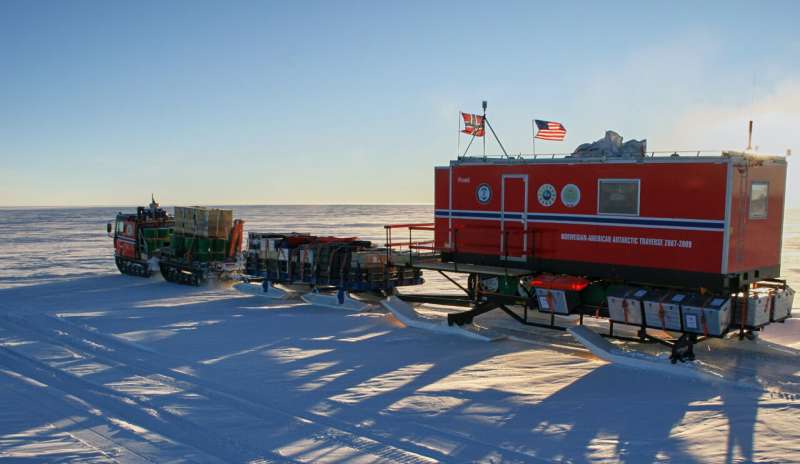 Several years ago, when studying ice core samples from Antarctica’s James Ross Island, scientists discovered something weird. There is a significant rise in levels of black carbon which started back in the year 1300 and has been increasing till now.

Black carbon, also known as soot, is a light-absorbing particle created in the combustion process like biomass burning including forest fires and, fossil fuel combustion which is recently taking place. Working with an international team of scientists from the United Kingdom, Austria, Norway, Germany, Australia, Argentina, and the United States, they have prepared to investigate the causes of the sudden rise in black carbon that is trapped in Antarctic ice.

The researchers’ results that have been published this week in Nature, says about an unusual source of ancient Mori land-burning traditions in New Zealand, which might be the reason for the atmosphere over most of the Southern Hemisphere and also passed over other preindustrial emissions in the region for the last 2,000 years
It is very devastating that humans have gone for such a huge change in atmospheric black carbon through their operations including land clearing.

The study team used a good ice-core analysis technology to do research on the six ice cores obtained from James Ross Island and continental Antarctica to find the location of the origin of the black carbon. McConnell’s lab found a unique way to analyze black carbon in ice in 2007.

While the ice core from James Ross Island was increasing the quantity of black carbon started from the year 1300, with levels significantly going up for the next 700 years and was highest in the 16th and 17th centuries. The black carbon levels at a few places in continental Antarctica remained a bit stable during the same time period.

Based on the observations made and the way the ice was depositing over Antarctica, it is proved that Patagonia, Tasmania, and New Zealand were the most likely the origins of the more black carbon emissions starting around 1300.

After researching on the recorded paleofire data from all three regions, only one was found to be true. New Zealand, where charcoal records revealed a significant rise in events where fire is used starting around the year 1300. This date also same with the arrival of Mori’s people, houses, and constant burning of most of New Zealand’s forest areas.

The things found in this research are significant for many reasons. The research has much importance for our knowledge of the Earth’s atmosphere and climate. To be able to forecast in future, modern climate models depend on precise knowledge about historical climate, specifically on emissions and concentrations of light-absorbing black carbon which is related to the radiation balance of Earth. Although it is normally said that human works before industialisation were not much when compared to natural burning. This research says a lot about the emissions from human-related burning were the reason for the Earth’s atmosphere.

Second, the byproducts of biomass combustion which are high in micronutrients such as iron. Because phytoplankton evolution is nutrient-limited in most of the Southern Ocean, the increased emissions  from Mori fire likely caused the improvement in phytoplankton bloom across many parts of the Southern Hemisphere.