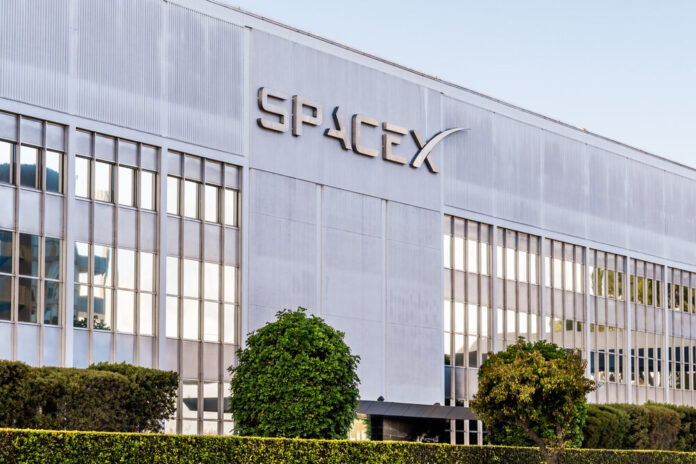 According to a Securities and Exchange Commission (SEC) report on Wednesday, billionaire entrepreneur Elon Musk’s SpaceX has raised $337.4 million in equity capital.

According to Forbes estimations, Musk, the CEO of SpaceX and the world’s richest person, has a real-time net worth of $278.4 billion as of December 30, 2021.

Rounds of funding for SpaceX
According to a CNBC article, SpaceX, a private corporation, was valued at $100 billion after an internal share sale in October 2021. According to the article, the finance agreement with new and current private investors involved the sale of up to $755 million worth of company shares. According to an SEC filing, the company raised almost $850 million in February 2021.

Alphabet Inc. and NASA, the space agency, are among the company’s investors. According to CrunchBase, SpaceX received a $14.5 million grant from the United States Space Force, a US military agency, in September 2021.

In 2021, there will be a number of significant milestones in space missions.
SpaceX, which was founded in 2002, launched several missions in 2021, including the first all-civilian crew to space. Musk announced in a tweet that the business had achieved its 100th rocket landing on December 21, 2021.

NASA confirmed that SpaceX launched the Dragon spaceship in November to carry supplies to the NASA Space Station, which arrived on December 22. SpaceX launched 52 Starlink satellites from its Falcon 9 rocket, the world’s first reusable orbital rocket, on December 18. On December 21, this year, the corporation completed the final launch of Falcon 9.

What to Look Out For
SpaceX plans to launch its Starship rocket into orbit for the first time in January 2022. Musk believes that SpaceX’s Starship fleet would land on Mars “far before 2030,” according to a tweet he sent on March 23, 2021.